The great majority of adults in Ireland (87%) are in favour of expanding abortion in Ireland beyond the current legislation.

Where the debate arises is to what circumstances the law should extend to. Over a third (38%) suggest abortion should be allowed as a woman chooses, just over half (56%) want to see some restrictions (with just 7% wanting to only extend it in cases of fatal foetal abnormality), while only a tiny proportion (5%) are actually against abortion in all circumstances.

Despite this, there remains some fear of expressing ones own views regarding abortion, with 3 in 10 fearing they would be verbally attacked.

There is strong agreement (80%) that a woman’s health should be the priority in any reform of Irelands abortion law, while over half (55%) agree that Ireland’s abortion ban is cruel and inhumane.

The great majority (72%) also agree that the fact that women must travel abroad to access abortion unfairly discriminates against those who cannot afford or are unable to, with most (66%) agreeing that it is hypocritical that Ireland’s constitution bans abortion in Ireland but allows women to travel abroad for abortions.

Most adults (80%), [up by 10% since 2015], also know that women have a right to access abortion in Ireland under International human rights law.

Almost three quarters (72%) also believe that Government should hold a referendum to allow people to vote on whether or not to remove the 8th amendment from the Constitution, with 3 in 5 suggesting they would vote Yes to remove the 8th Amendment.

The most trusted sources of information on the subject of abortion are medical professionals, and women who have had abortions. Anti-abortion groups and church leaders do not hold a high level of trust while Politicians are the least trusted source.

As a result, two thirds believe we need to trust women when they say they need an abortion, but three in five agree that men need to be part of the discussion.

Religion does remain an influencer for some in people’s views on abortion, however, it appears to be quite limited, with most (82%) agreeing that their religious views should not be imposed on other people. 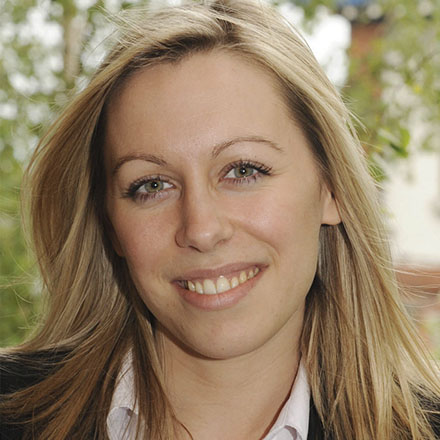