Phishing and data fraud have surged in Ireland since 2019 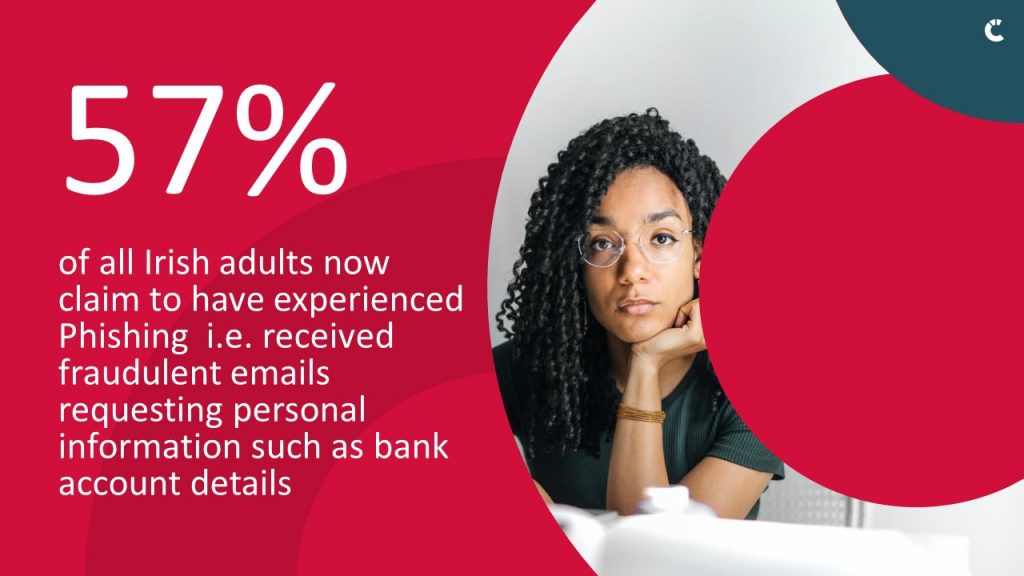 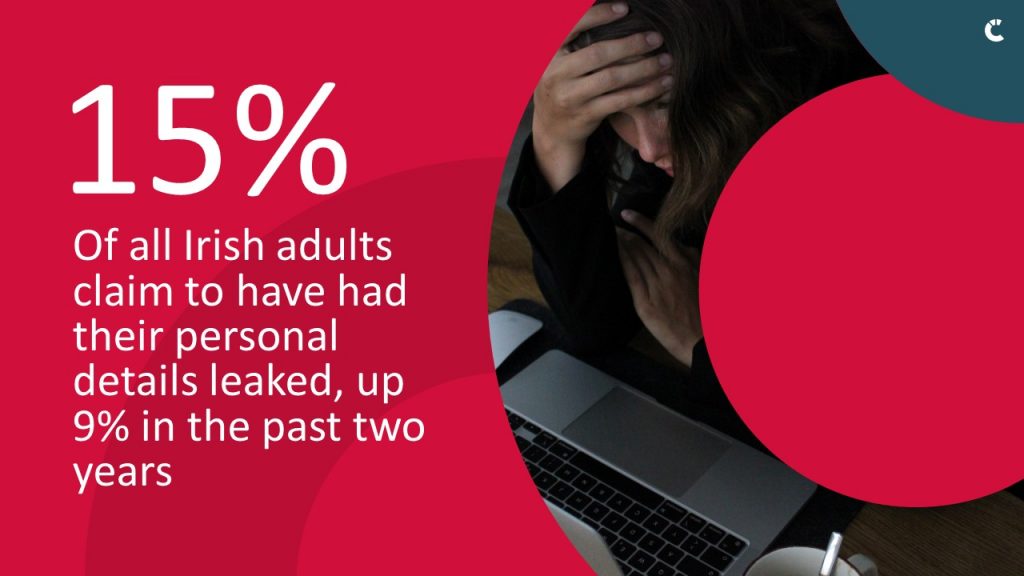 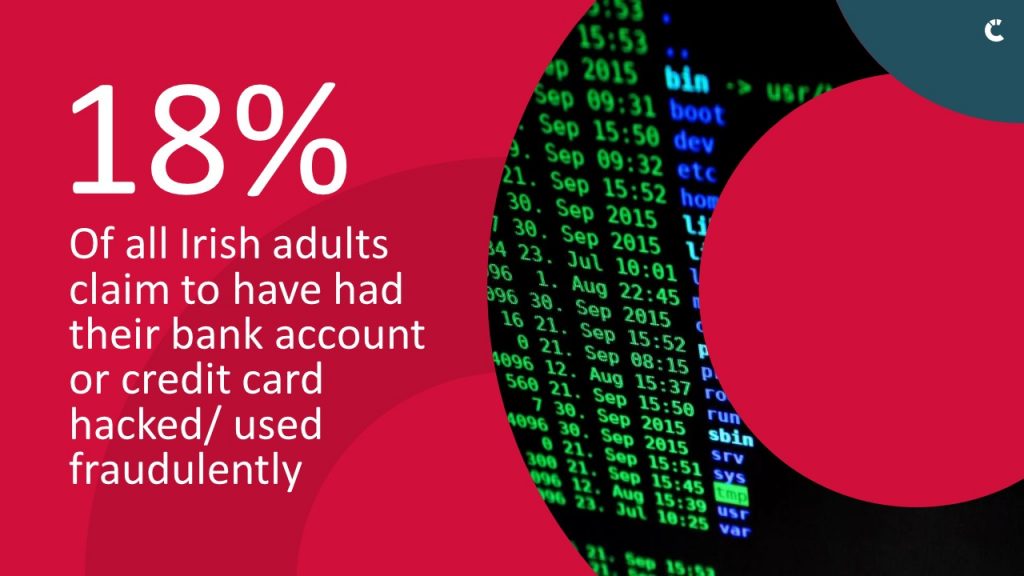 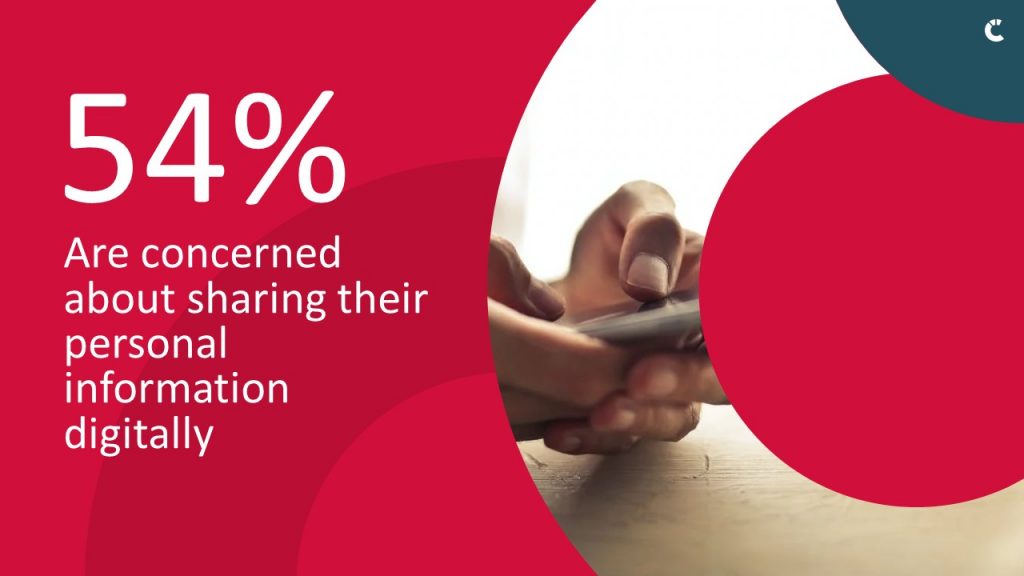 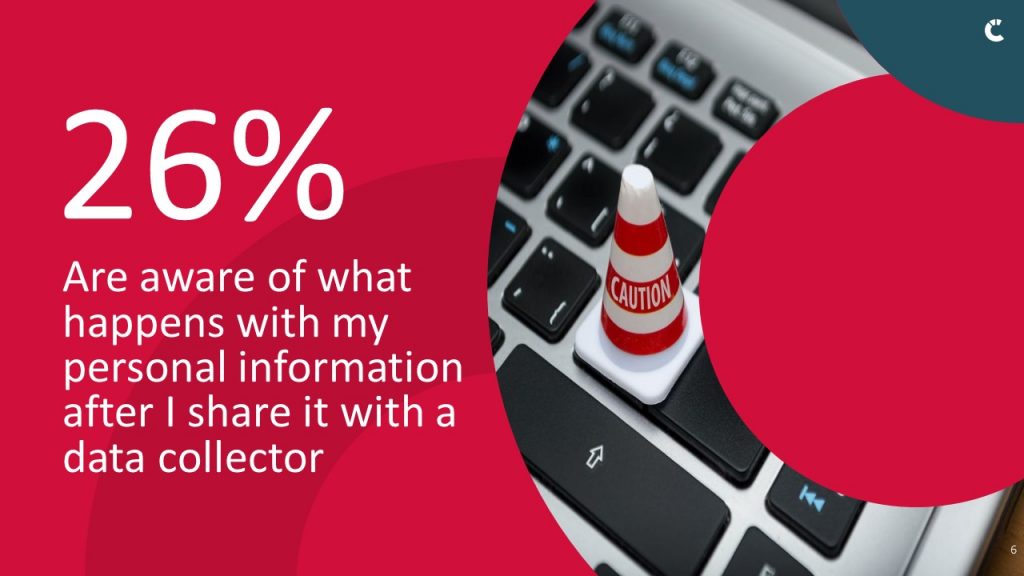 Technology in your life 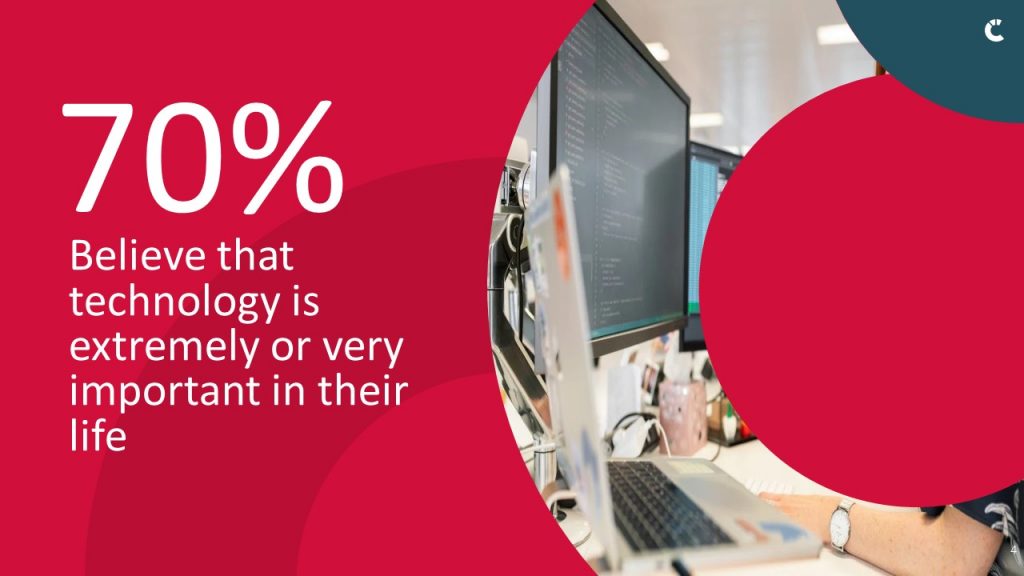 “There must be a significant concern about the rising threat of phishing and data fraud in Ireland, as claimed experience of both rise strongly and are well above the global average.  Despite this many are unsure of how data they give is handled, and though many are concerned is it important that Irish consumers better understand the risks.”

Technology in our life

“The impact of the technology in our life has been growing since many years now, but it’s also changing our habits and our perception of the consequences of its misuse. Despite more people are aware of the destination of the personal information they share online, the level of concern does not decrease accordingly: knowing what happens with our data, doesn’t mean we’re not sceptical or worried about it. On top of that, there are still many people ignoring the consequences of online behaviour: knowledge still needs to increase in order to have fully aware customers and consumers, and it really needs to increase, considering more than three out of four people consider technology an important part of their life “ 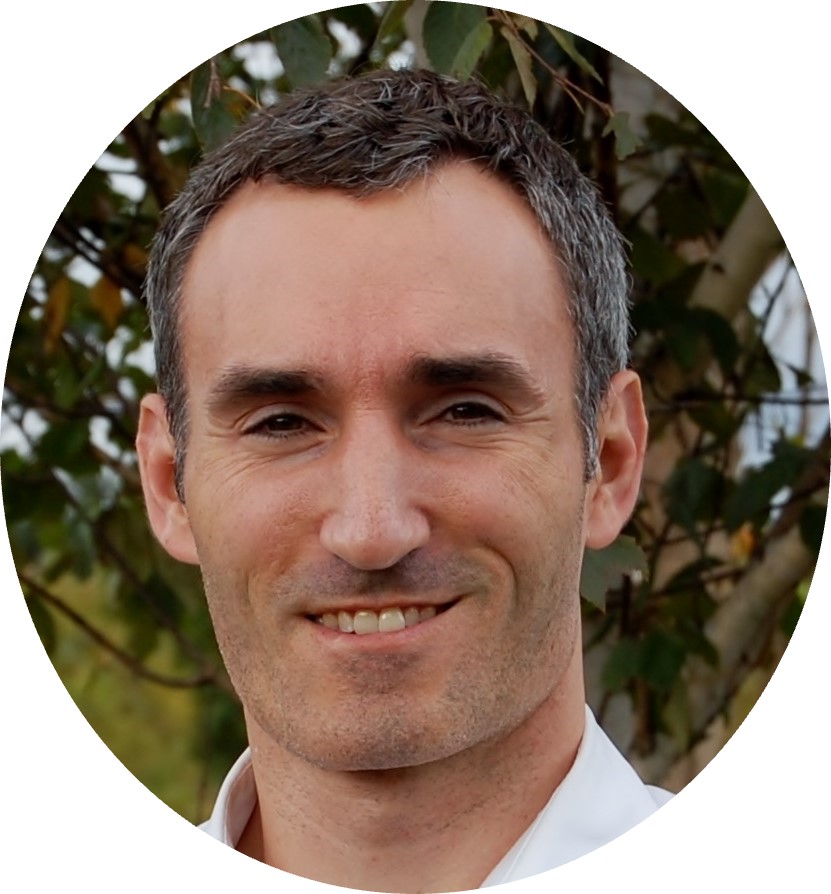 « Cost of Living Crisis Further Divides Voters Consumer Mood Monitor April 2022 – Significant Decline in Consumer Confidence Since the Start of This Year »
Top...
We use cookies on our website to give you the most relevant experience by remembering your preferences and repeat visits. By clicking “Accept”, you consent to the use of ALL the cookies. However you may visit Cookie Settings to provide a controlled consent.
Cookie settingsACCEPT
Privacy & Cookies Policy