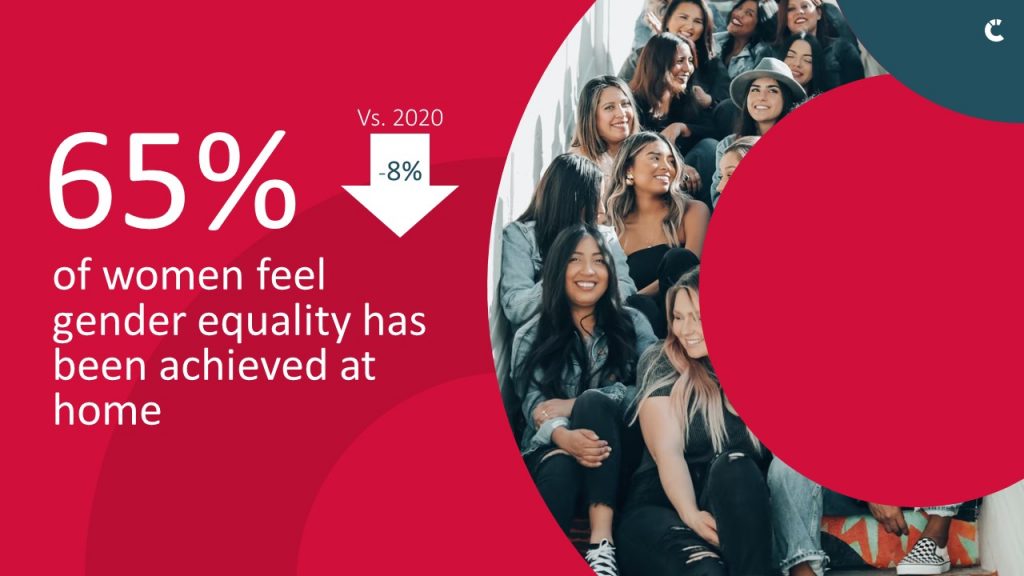 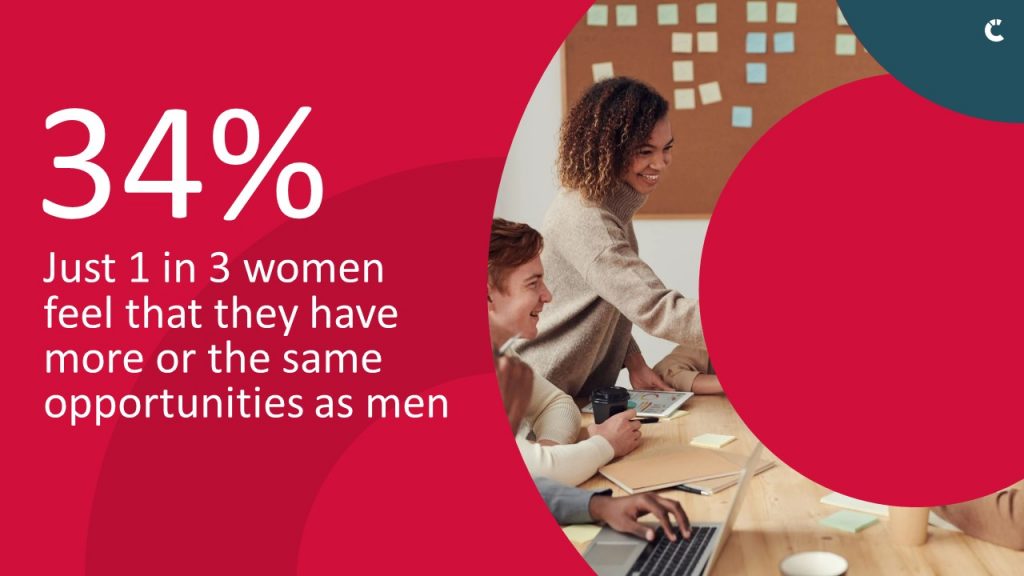 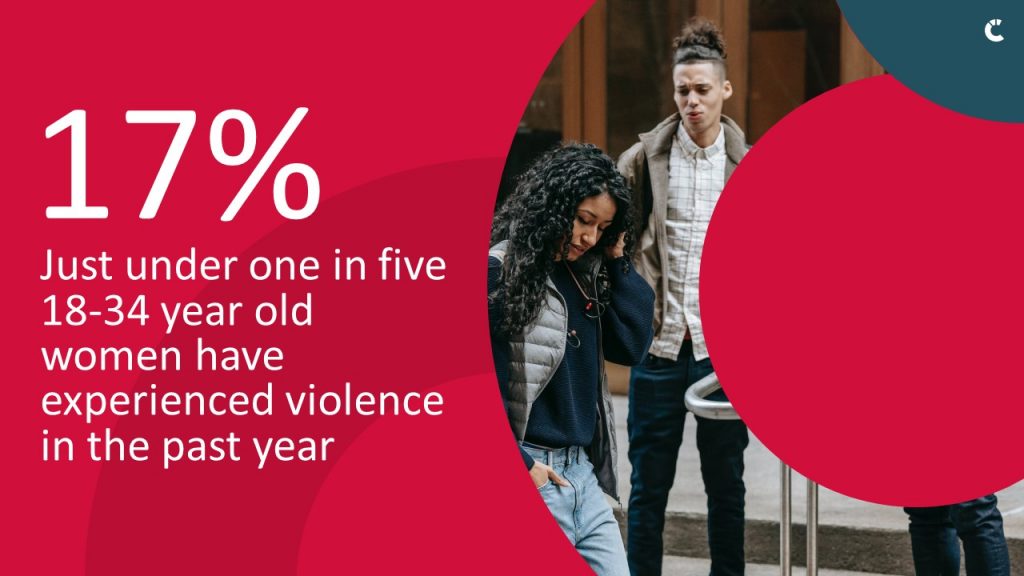 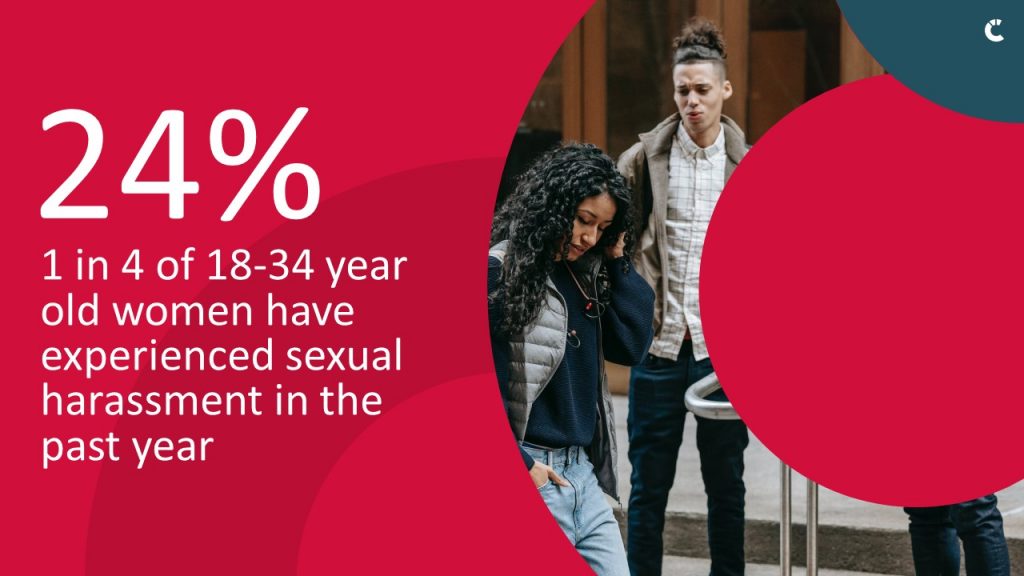 “The results of this year’s WIN Worldwide survey on Gender Equality suggest much still needs to be done in Ireland to combat discrimination and violence towards women. Levels of sexual harassment against women aged 18-34 in Ireland remain a real problem, while many women feel there is less equality in home, office or politics than there was a year ago.”

“Reaching equal opportunities and rights for men and women, as well as reducing the level of violence experienced, is an effort that needs to be encouraged by many different actors within society, men and women together, and in different environments, as the WIN World Survey shows. Gender equality at home does not imply that the same equality has been achieved at work or in politics, not even in the same country. This points towards the need to involve as many actors as possible in promoting and encouraging equality. And it is not only about involving different actors, but it is also about acting on different levels too: gender equality is an international goal that needs to be faced also from a local and a national level, as shown by differences and slight improvements in some countries when it comes violence experienced.”

« SF Dominate, while FF voters return to the fold The social divide in Irish politics – March 2022 Opinion Poll »
Top...
We use cookies on our website to give you the most relevant experience by remembering your preferences and repeat visits. By clicking “Accept”, you consent to the use of ALL the cookies. However you may visit Cookie Settings to provide a controlled consent.
Cookie settingsACCEPT
Privacy & Cookies Policy